Advice to Writers "Competence is deadly": writers must risk being criticized or humiliated if they make creative choices needed to become a great writer. "The Fun Part": If you want to be a writer, don't get lost in creating a brand for yourself until you've really established and enjoy the creative process. "Don't Try Too Much": When ending a story, it can probably actually end a few paragraphs earlier than you originally wrote it. Don't try to moralize the ending. "The Case for Semicolons": Semicolons (and dashes) create a link between sentences that is stronger than two sentences separated by a period, but still fragile. "Look for the Energy": When writing a story, you should be open to whatever direction it moves in. Don't necessarily have a preconceived ending in mind, but look for the place in the story with the most energy and take that route. "Use the Landscape": Describing the physical surroundings
Post a Comment
Read more 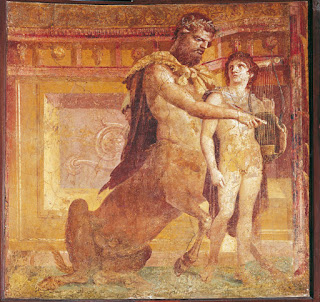 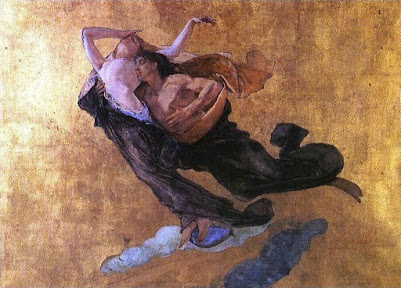 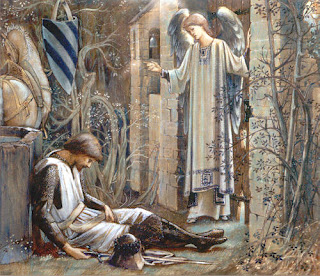 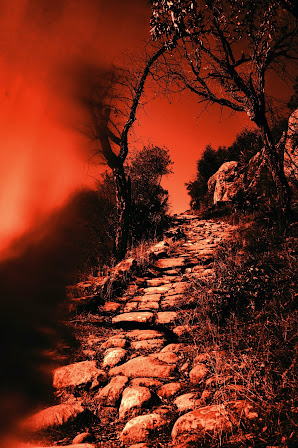 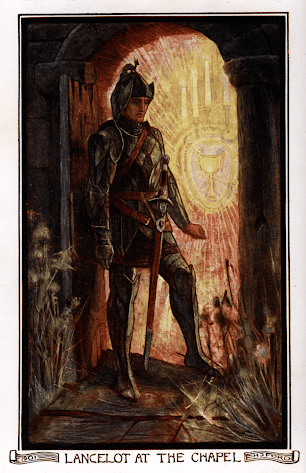 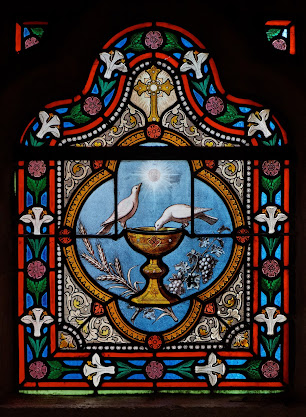 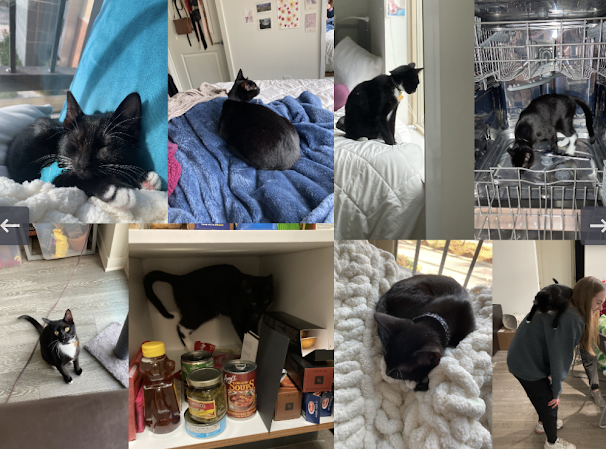 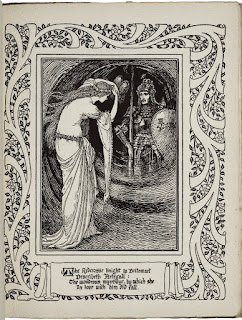 Wikipedia Trail from The Faerie Queene to Eve 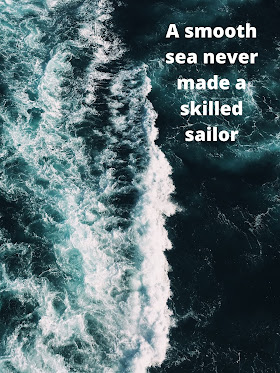 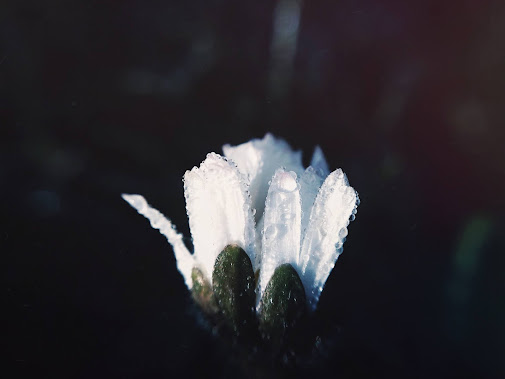